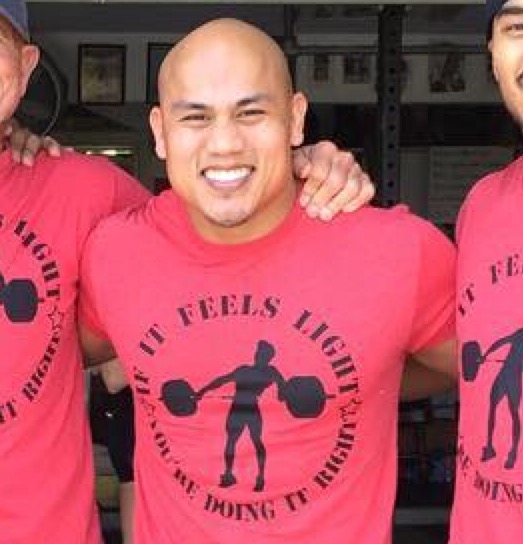 Every day of his life Ray is grateful that he gets to be what he was clearly created to be: a teacher, an encourager and a friend. As early as he can remember he was breaking down complex ideas into simpler terms and helping others understand context and "the why" behind everything in his world. He now takes that passion and uses it to help people make sense of their world, so they can live better and pay it forward.

An Interview with Ray

What is the world's greatest invention? Screen door on a submarine

What is the best song or playlist to workout to? Reggaeton is my current go to. I also like 70s disco or anything with Barry White and Keith Sweat.

Pineapple on pizza - yes or no? Heck no techno!!!

Rock, paper or scissors? It depends.

Based in Holly, MI, Sarah owns and operates Libratum Strength and Conditioning with her dad Randy and describes it as "living the dream" or LTD for short. She began working with Ray in 2017 when she realized she needed a mentor and has been a part of the Stronghold Crew since 2018 (AND NEVER LOOKED BACK)

An Interview with Sarah

What is the world's greatest invention? Magic 8 Ball

What is the best song or playlist to workout to? Anything from the Moana soundtrack

Pineapple on pizza - yes or no? YASSSSSS

Rock, paper or scissors? Whatever is gonna beat the other player. 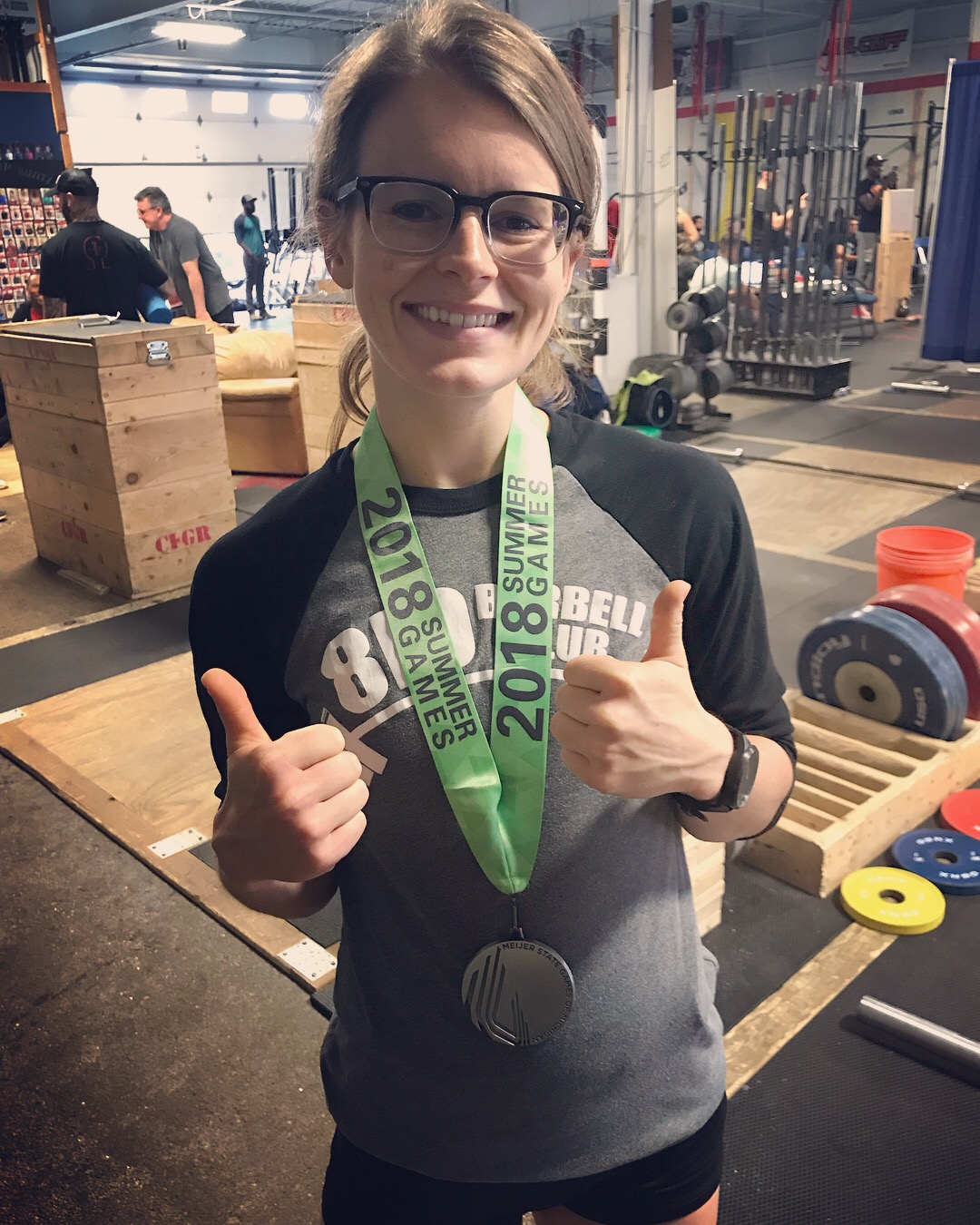 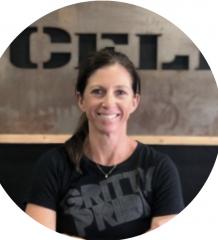 Nikki has been coaching (kids and adults) at The Cell Gym in AZ since summer of 2015 and is also an elementary school substitute PE teacher. She loves donuts & overhead squats and calling out Ray when she believes he is wrong. Those qualities led to Ray proposing that she become a part of the team in 2019 and she (thankfully) said yes!!!!

An Interview with Nikki

What is the world's greatest invention? Naps

What is the best song or playlist to workout to? Sexyback by JT

Pineapple on pizza - yes or no? N-O 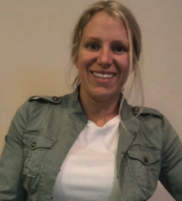 Morgan grew up in Houston, Texas, where she was a gymnast and a multi-sport competitor. Currently she is a mother of two crazy boys, Blaze(4) and Ty(1). To keep up with them, she started CrossFit in 2016. Two years later, she followed her dream and became a coach. Through coaching she gets to pursue her passion, which is helping people to become the best versions of themselves both mentally and physically. She joined Stronghold Mentoring in 2019 and provides written summaries of our live discussions.

An Interview with Morgan

What is the world's greatest invention? Google

What is the best song or playlist to workout to? Gangsta rap

Pineapple on pizza - yes or no? Pineapple and jalapeños are a must!